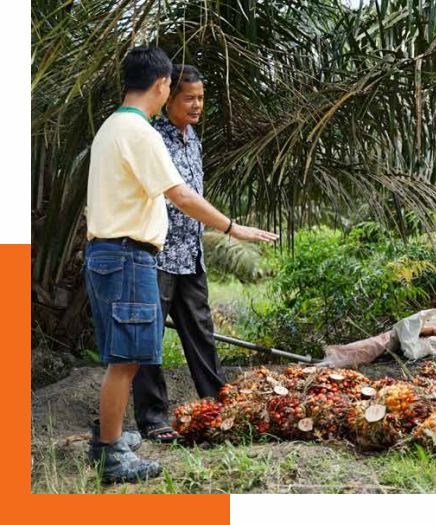 We have two scheme smallholder programs: a smallholder cooperative which is an individual-based approach tailored to families that own a plantation. This is known as Kredit Koperasi Primer Anggota (KKPA).

The other approach is Village Development Program (VDP) also known as Kebun Kas Desa. VDP is a community-based approach designed for villagers that collectively manage plantations.

Both programs were initiated voluntarily in the 1990s, well before the 2007 establishment of Indonesian regulations that require companies to facilitate the creation of community or “plasma” smallholder schemes for the benefit of surrounding communities. 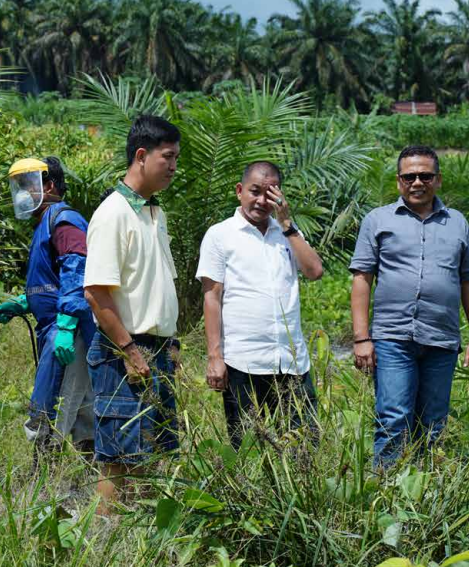 In 1996, we initiated the Kredit Koperasi Primer Anggota (KKPA) as a primary cooperative credit scheme called for smallholder family units who own two hectares of land or less. KKPA was first introduced in West Pasaman Regency in the Indonesian province of West Sumatra to empower local communities to achieve the necessary technology and skills to undertake palm oil cultivation. The scheme provides smallholders with practical support, including bank loan guarantees, agricultural training, and the transfer of quality seeds and fertilizers.

The KKPA scheme, which began with only 262 smallholders, now comprises over 3,500 smallholders cultivating a total planted area of over 6,300 hectares (as at 31 October 2021). The KKPA scheme continues to increase its FFB productivity. The income of scheme smallholders has grown by 30-40% over the last few years, from IDR 86 billion in 2015 to IDR 113 billion in 2020. This has reaped benefits for community development. For instance, the cooperatives contributed to the construction of a mosque, a kindergarten, and an indoor sports center.

In 2000, Musim Mas launched a second outreach initiative for scheme smallholders known as the Village Development Program (VDP). Unlike our KKPA smallholder cooperative approach, which targets individual smallholder units, VDP is tailored for community-managed plantations. It is set up to promote economic independence and improve the welfare of communities in the surrounding areas by managing oil palm plantations while the land remains under their ownership. 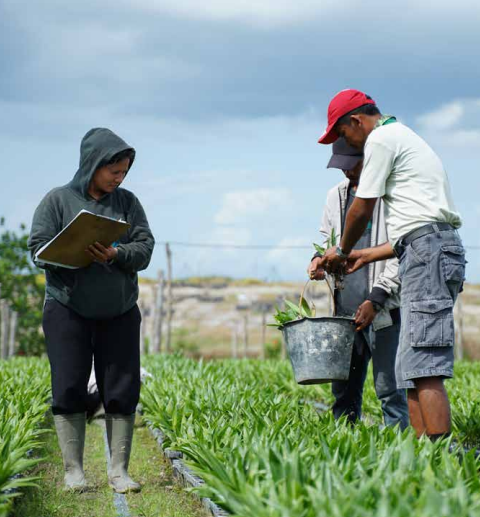 Through VDP, Musim Mas facilitates funding and investment for oil palm development while providing the communities with technical guidance and training on oil palm cultivation. Once the oil palms enter their productive years, the FFB is sold to Musim Mas, and the villages that own the plantation receive the proceeds from sales of FFB. These proceeds are used to cover operational costs and as installments towards investment costs.

Read: How Can Oil Palm Contribute to the Sustainable Development of Villages – Musim Mas

One of our strongest advocates for KKPA, Jakfar. (SIR Episode 1) – YouTube