How does Musim Mas monitor hotspots?

Forest fires in Indonesia are common during the dry season, usually in July, August and September.

Our Sustainability and Traceability team conducts daily hotspot monitoring across Indonesia and Malaysia via satellites, monitoring our own concession and our suppliers’ respectively. Together, our colleagues monitor over five million hectares of our and supplier’s concessions daily through satellites.

As hotspots do not necessarily correspond to a land fire (could be pockets of hot air, for example), an on-site investigation has to be conducted. This is how my colleagues respond to hotspot notifications:

For areas in the vicinity of and outside our concession: Investigation of hotspot data via our team on site or drones

(Above) Map showing a hotspot near Musim Mas’ concession.

To maintain our Zero Burning Policy, we monitor our own concessions and its vicinity daily. For example, if hotspots are detected in the vicinity or outside our concession (Image 1), the Sustainability team would send satellite data consisting of the GPS coordinates to the Estate Department, who would then inform the respective Plantation ’s Geographic Information System (GIS) and/or General Affair team on site. The GIS team will then travel to the hotspot location to verify the satellite data. 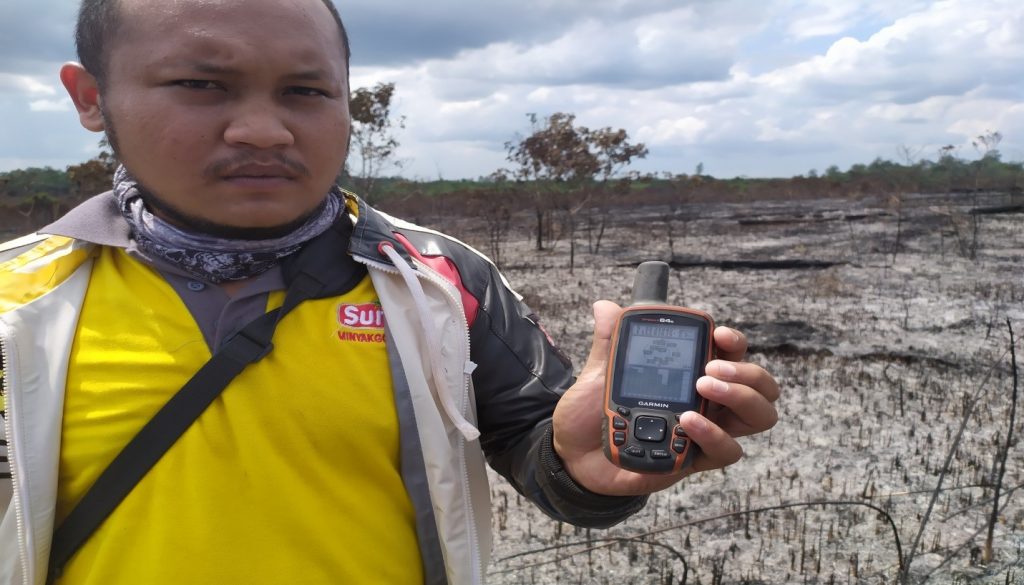 (Above) Our GIS team with a GPS tool on site investigating satellite hotspot data from outside our concession.

However, verifying data is no easy task. In some locations outside our concession, our team has to go through extremely difficult terrain with very limited access.

This is where drones play an important role, as it allows us to quickly, safely and effectively observe and monitor sites without physically being there. Drones are also able to assess the magnitude of fires so that our fire-fighting team can be well equipped. 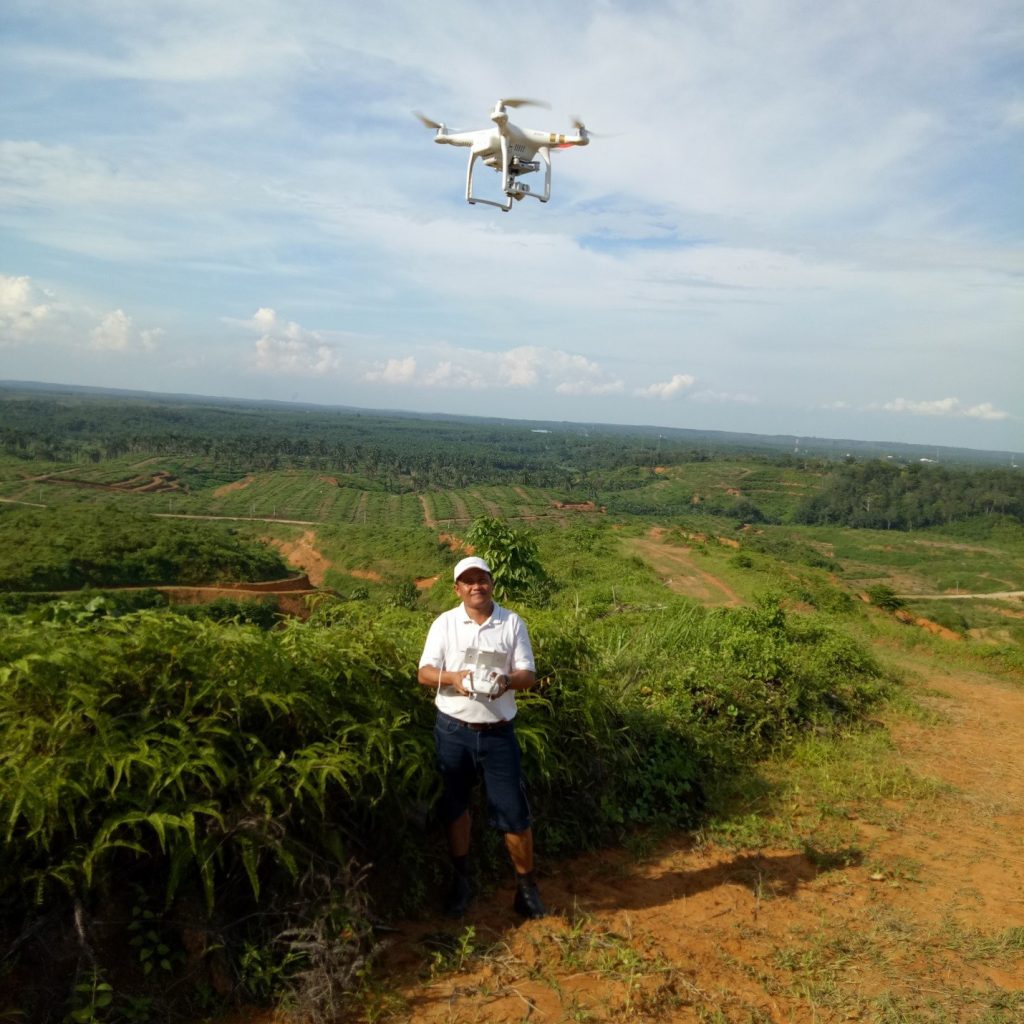 Supplier’s concession: Notifying suppliers immediately so that they can investigate hotspot data and manage it

While our Sustainability team focuses on monitoring hotspots within or around our own concession, our Traceability team uses the same satellite technology to monitor potential fire spots within our supplier’s concessions. For suppliers who only have mills without plantations, we monitor a 5 kilometres radius from the mills.

As not all suppliers have the same resources, we support our 654 suppliers through hotspot monitoring and notify them if there’s any detected hotspots. They are then expected to verify ground conditions within five working days and take necessary action. We require our suppliers to respond within five working days on their ground verification and their actions regarding the hotspot. This is enforced to ensure our supply chain complies with our Zero Burning Policy.

Regardless of how quickly we can respond to hotspots, prevention of fires is always more effective. Musim Mas has been running a Fire-Free Village programme across 74 villages in Indonesia, covering approximately 500,000 hectares, double the Group’s concession area. Musim Mas engages the village heads and villagers to discuss fire prevention, reporting and suppression methods. The focus is on fire training to the community, early detection of fire using drones and CCTVs. Musim Mas is also a member of the Fire-Free Alliance, where we share our fire prevention and fighting know-how with other members.