As at 12 October 2017, the open waters off Teluk Bayur port and the surrounding islands have been cleared of PFAD. 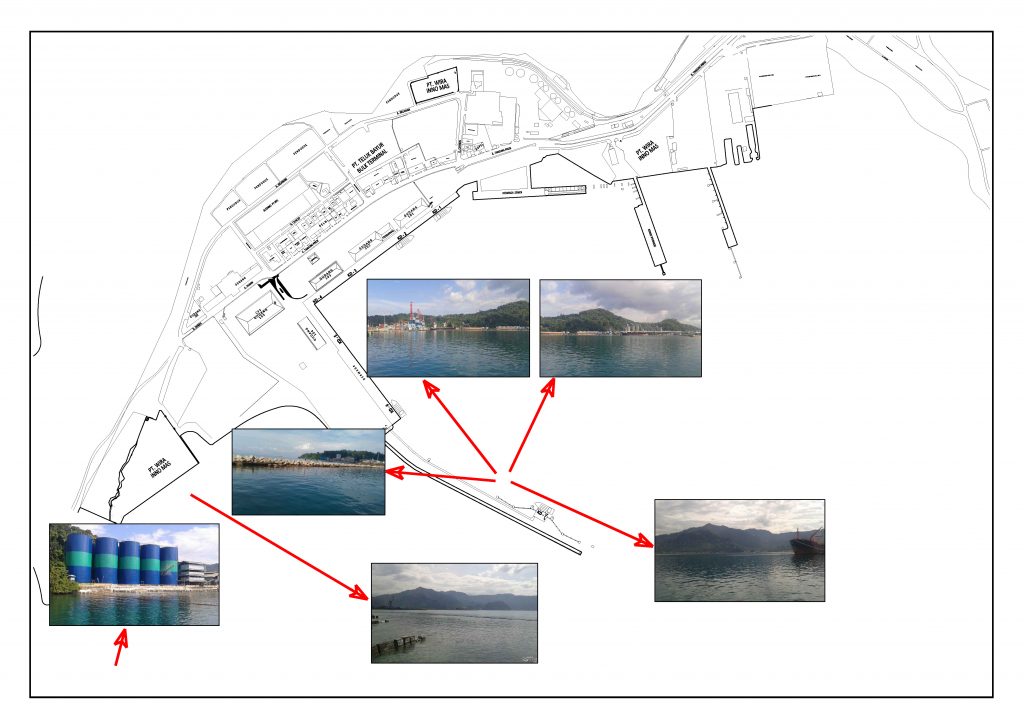 The corrective actions undertaken by the WIM emergency response team include multiple deployments for cleaning up of the waters, as well as monitoring and patrolling by boats to ensure the removal of any residual PFAD surrounding the Bayur Bay, including nearby islands such as Pasir and Sinyaru.

To monitor the mid to long term impact of the spillage to the quality of water, samples had been collected on multiple checkpoints in the area in conjunction with various government agencies.

The impact of the PFAD spillage incident to the marine biodiversity is also of immense concern to us. In the immediate aftermath of the spill, we formed a partnership with the Bogor Agricultural University (IPB), to conduct an impact assessment on marine life in the Teluk Bayur waters, the results of which are expected to be released in approximately three months.

On 28 September 2017, a WIM employee had discovered the burst storage tank, and activated the emergency response plan.The bursting of the tank may be attributed to some external factors. In consultation with the Meteorology, Climatology and Geophysics agency (BMKG), we understand that earthquakes with intensities ranging between 1.0 to 6.2 on the Richter scale, can strike the city of Padang to a frequency as high as approximately 76 times a month. The high frequency of earthquakes can adversely impact the resilience of the storage facility. WIM will continue stepping up on the checking of the existing tanks.

The WIM team is rendering all possible assistance and cooperation to the local authorities into the investigations on the incident.